Body Love through Tantra: The Mission Behind BodyWise Coaching

When I need to describe what I do as a coach, this is the shortest response I've been able to come up with:

Sometimes that question is followed up with another: "Wow! How did you get into that?"

I can't answer that question in a single line, but I'm going to try to do it with a single blog post.

In my early 20s, I worked as a server at a small, dimly-lit, super-intimate restaurant in Seattle.

It was the kind of place where regulars would convene every night, and the bartender would mediate conversations about politics, philosophy, and sex.

In an otherwise very sexually liberal environment, one of my female coworkers (let's call her Ashley) happened to be a conservative Christian, committed to not having sex until marriage.

One night, reflecting on Ashley’s abstinence, a male coworker remarked, “It’s such a shame. She has a body built for sex.”

Ashley had a very curvaceous body -- that va-va-voom-type body type that seems to be implied when someone's figure is described as "feminine" or "womanly".

Suffice it to say, that is not my own body type.

Immediately I felt my heart beat faster and my gut clench. It was the all-too-familiar feeling of body shame, usually triggered by an image or comment reminding me that my body shape is not the most sexy... not ideal... even "boyish," rather than womanly. That my body is a disappointment to the people I most want to attract.

I suddenly realized that he had put into words an idea that I'd been subconsciously internalizing for years, without even realizing it:

Some bodies are built for sex…and others are not.

And if that was true, what else did that imply??

That some bodies are worthy of sexual desire and others are not.

That some bodies are worthy of sexual pleasure and others are not.

That some bodies are worthy of the physical connection, passion, love, intimacy, power, ecstatic orgasm, and spiritual nourishment of a truly fulfilling sex life....

No. I refuse to accept this.

In a rare moment of being able to articulate and voice the exact empowering thing I wanted to say in response to something that triggered the hell out of me, I said, “Hey — ALL BODIES are built for sex.”

That happened over 10 years ago, and “All bodies are built for sex” has become the North Star of BodyWise Coaching.

Women are struggling to thrive sexually.

The sexual objectification of female bodies and the de-valuation of the Divine Feminine have led to three painful consequences:

Dismissing their own sexual desires and pleasure as too complicated, too time-consuming, unimportant, or downright nonexistent

Difficulty feeling safe and relaxed in sexual relationships due to past trauma, violation, and objectification

For far too long, I held myself back from participating fully and freely in my own sexuality, because I didn't think my body was "sexy" enough to have what I wanted...

I didn't have the proportions of a centerfold model. And because I'd only ever seen that type of woman held up as sexually desirable and powerful, and as the love interest in every movie, I internalized the story that deep love and passionate sex were for women with THOSE bodies.

In an effort to hate my body less, I tried dieting, excessive exercise, therapy, expensive makeup, you name it. I've fantasized about cosmetic surgery plenty of times.

Then, on a tantra retreat in 2019, I experienced the worst body shame spiral of my entire life.

Two days later, I was dancing naked on a beach with 40 other women, reunited with the natural love, joy, and awe toward my body that I hadn't experienced since I was a child... that magical time when I had no idea a part of my body or pleasure could feel wrong, dirty, sinful, or ugly.

That retreat was part of a year-long deep dive into Tantra-inspired healing practices that pushed me to confront my body shame and sexual shame at the same time.

In that process, I realized that in order to have a pleasurable and empowered relationship with my own body, I needed to realize that my body and sexuality are, first and foremost, for ME to love and enjoy.

I can have thriving relationships with my breasts, belly, and pussy that have nothing to do with anyone else's opinions or preferences.

And now I am using those tantra-inspired healing practices to guide clients into their own embodied experiences of wholeness, worthiness, and beauty, just as they are. 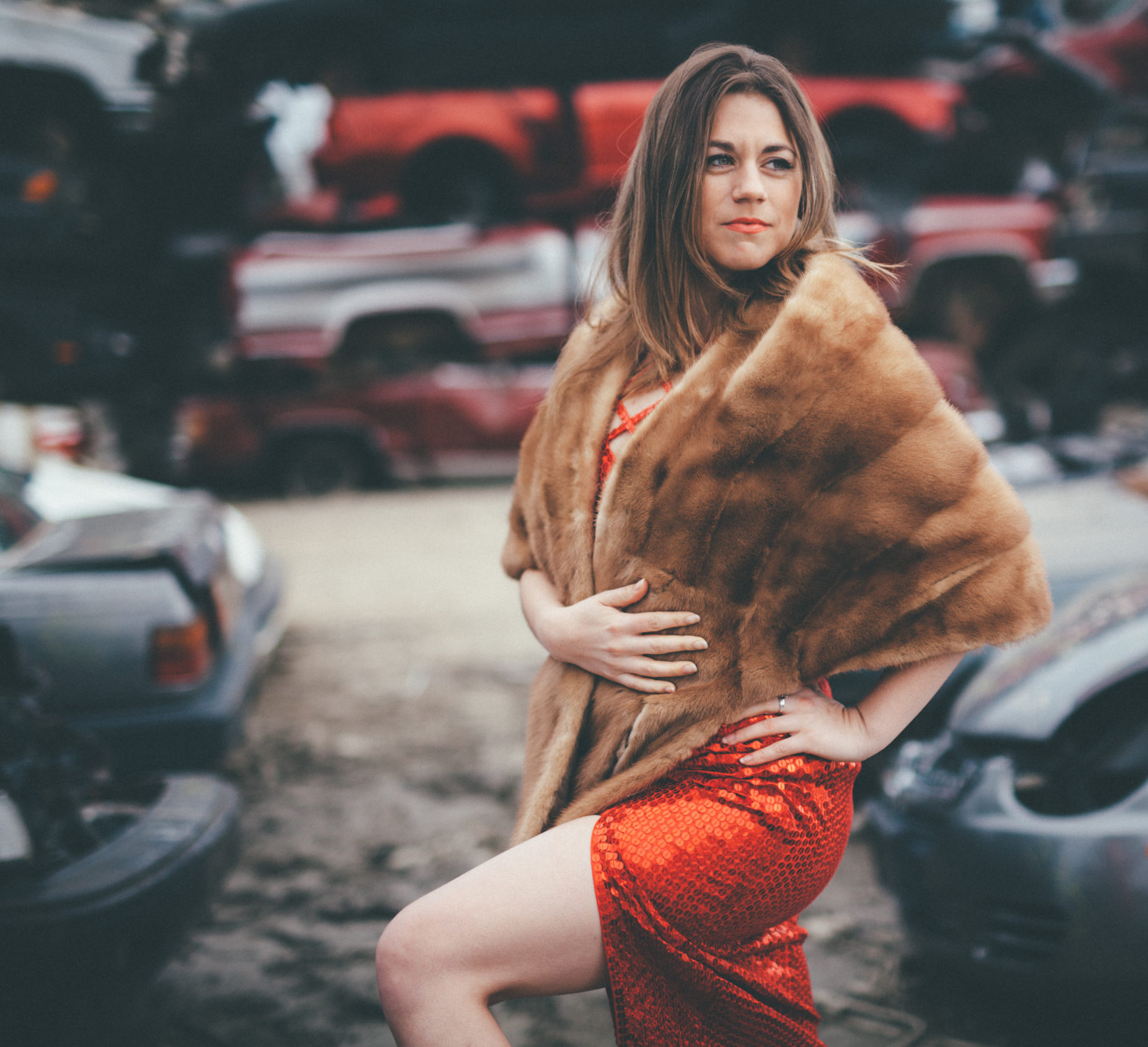 Empower women to create what they desire in sex, love, and sisterhood through tantra-inspired programs that build thriving relationships with the beauty, pleasure, and wisdom of their own bodies 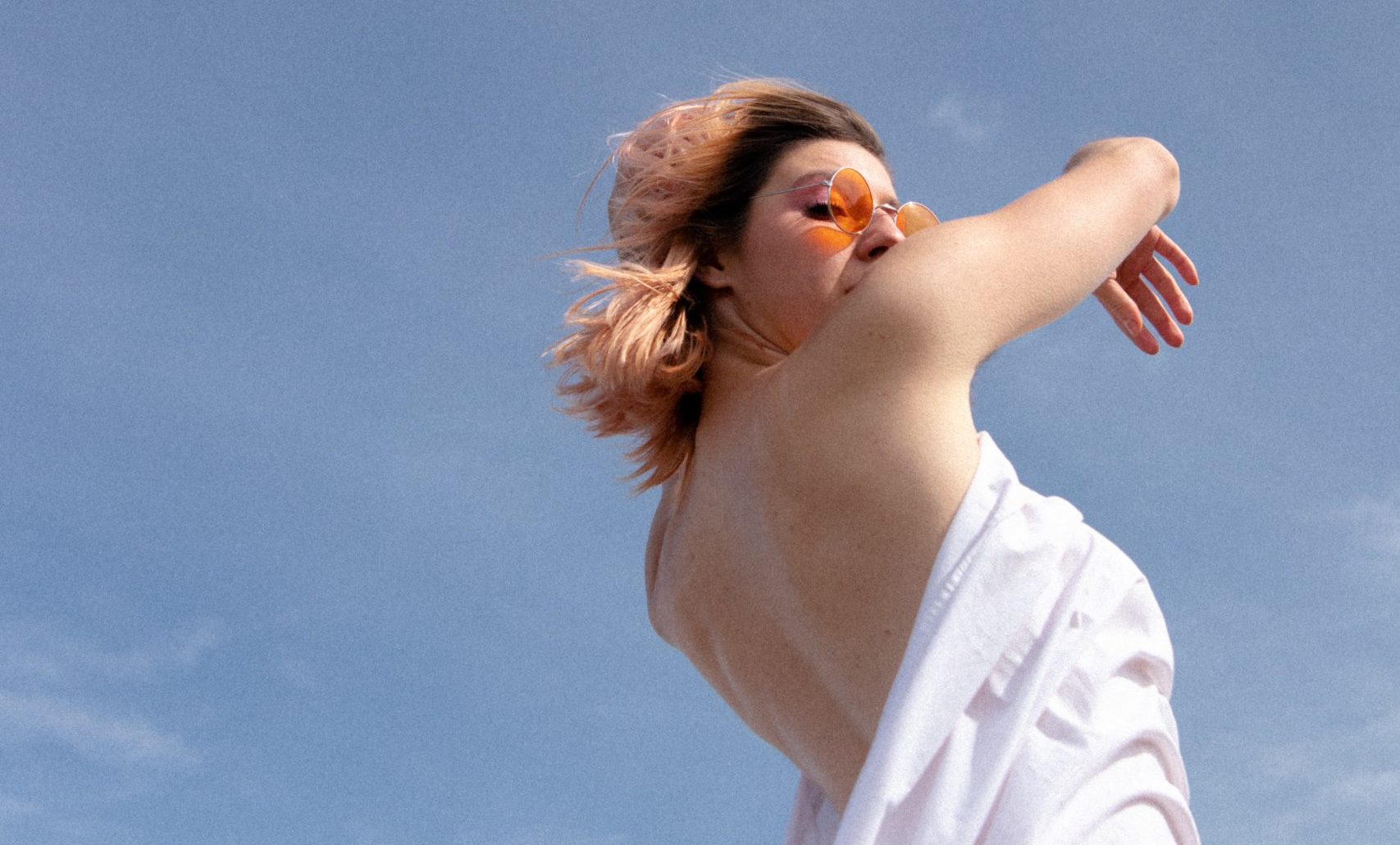 I envision a world where feminine energy is revered, beauty is widely recognized as diverse and abundant, and women are free to sexually thrive in emotional and physical safety

#1: Beauty is energetic, diverse, and abundant

Beauty and sexual attraction are energetic, diverse, and abundant

Culturally, we tend to overestimate the importance of specific physical qualities, and vastly underestimate energetic qualities, as determinants of beauty and attraction

#2: Body Shame is a Spiritual Crisis

In tantra, the human body is understood to be as divine, conscious, and sacred as the immaterial ("spiritual") world.  When we reject and judge our bodies, we reject an essential -- perhaps the MOST essential -- aspect of our humanity, which we are here to experience as fully as possible. We cannot know who we really are if we are in a constant state of disconnection, numbness, and judgment toward our bodies.

In addition to this, we lose SO MUCH TIME feeling bad about our bodies, judging our bodies, feeling ugly and unworthy. Every moment spent in that despair and self-disgust is a moment that could have been spent being present to the beauty of your own life.

#3: Everyone is Worthy; No one is Entitled

You are worthy of love, and you can have what you want in sex and love, but this does not mean that anyone else is EVER obligated to be the one to give it to you.  (Read more about the difference between worthiness and entitlement in sex and love here).

Sexual energy is life force itself. Repressing our authentic sexual needs and failing to honor our sexual boundaries creates inner conflict and self-abandonment.  The result is numbness, disconnection, loneliness, and judgment toward self and others. The result is widespread misogyny, sexual harassment, rape, domestic violence, and sex trafficking, to name a few.

Sustainable peace and freedom is made possible by our individual and collecive willingness to bring curiosity and compassion to our sexual shame, shadows, and judgments, so that we can remember our wholeness again.

Although shifting our thought patterns can help relieve certain kinds of suffering (as through traditional psychotherapy and The Work of Byron Katie), internalized trauma and beliefs also manifest subconsciously and energetically in the body as incomplete stress cycles. These must be FELT, EXPERIENCED, and COMPLETED before they can be released.  Neo-tantric methods such as breath work, sacred self-pleasure, and re-wilding rituals access these blockages in the "somatic subconscious" for bone-deep healing.

Are you with me??

Two ways to get started with BodyWise Coaching:

1. Click the link below to learn more about the Tantric Queen private coaching program

2. Scroll to the bottom of the page to join my email list and receive free content, trainings, and offers!

A 12-week private coaching program to create deeply connected and pleasurable relationships with your own body, sexuality, and partners through tantra

I Want to Learn More! 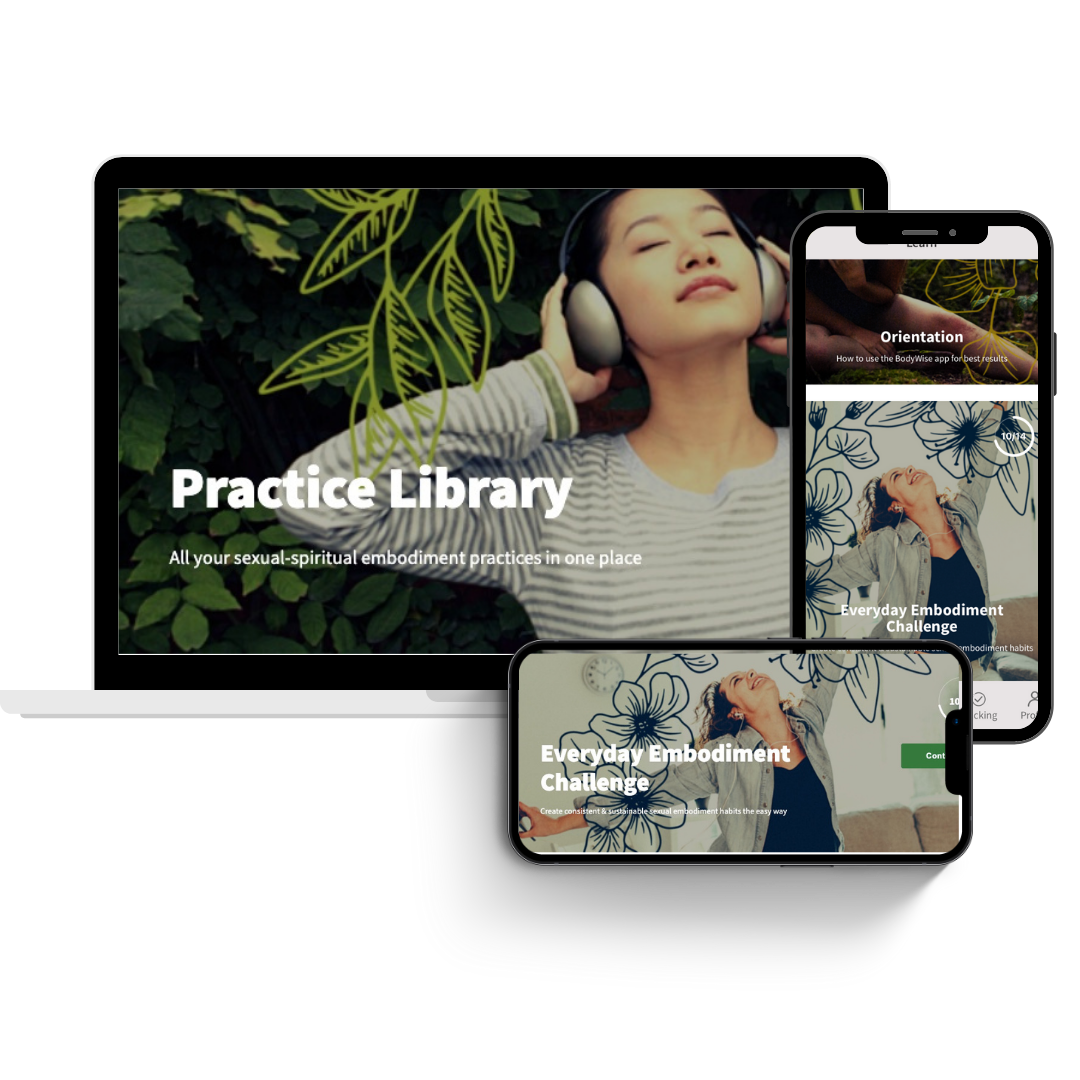